On planning my recent trip to Florence, I was presented with the option of flying in to Pisa Airport and taking the train to Florence. I hadn’t actually considered Pisa as a destination until that point, but when offered the chance of seeing two cities for (pretty much) the price of one, I opted for a flight that got into Pisa mid afternoon to have a mooch around.

But what exactly is there to do in Pisa for the average tourist? Truth be told, not a lot. And something tells me we weren’t alone in paying a flying visit to Pisa’s most famous attraction and making a hasty exit.

Piazza dei Miracoli is, of course, the home of the Leaning Tower Of Pisa. And on a sunny day like the one which greeted our visit, it’s spectacular. But our first impressions of the city were a little more ordinary. After taking a bus from the airport into town, we crossed the river Arno and headed north, guided by our trusty friend, Google Maps. 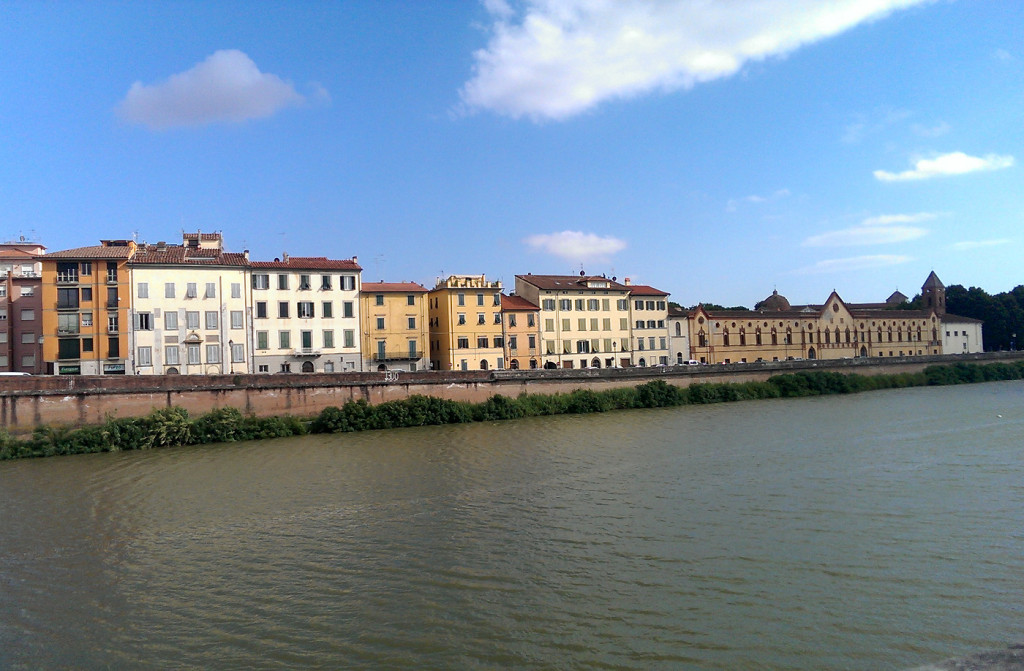 The river view is pretty, but not spectacular, and that was a common theme as we walked through the town. It’s pleasant enough, but there was nothing that made us feel the need to stop.

Finally, in the distance we could see the famous leaning tower and soon enough we were greeted by something altogether more spectacular. 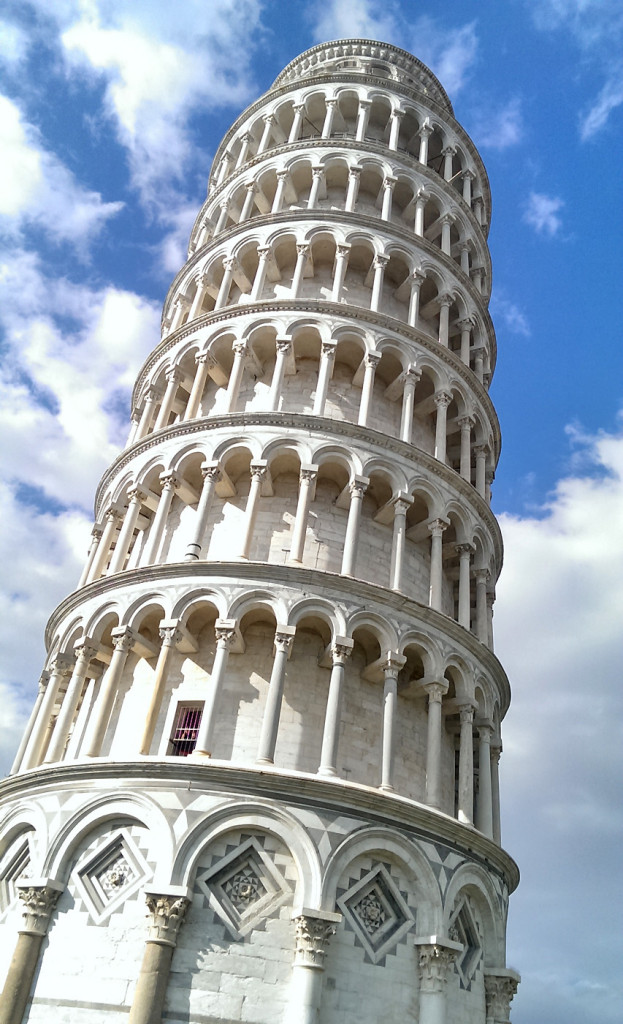 The piazza is dominated by four of the most beautiful, imposing marble buildings in the world. It is something so impressive and spectacular that it’s a bit of a visual shock to find it in such an ordinary looking town. The four main buildings, the cathedral, the baptistry, the tower and the cemetery are each spectacular in their own right, but together they are truly awe inspiring.

I hadn’t realised that following “corrective surgery”, the the tower is open to the public again, and it was rather odd to see people walking around atop something that looks so precarious. Unfortunately, the steps wouldn’t have been something I could have managed without corrective surgery of my own, but we were content just to stare at the achievements of others.

We did go inside the cathedral and basilica, each of which are beautiful in their own right, but I’m not overly keen on churches, so after a brief wander around we headed back through town to the station and our train to Florence.

I’m sure there are other must-see sights in Pisa that we missed, but for us, the couple of hours we had spare was just enough. And if you’re visiting Tuscany yourself, this is one attraction that should be high on your list. 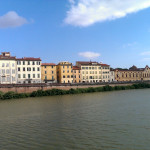 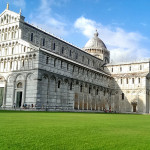 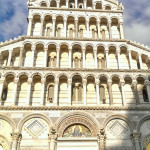 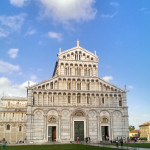 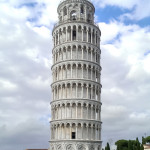 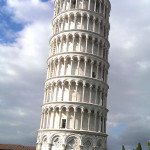 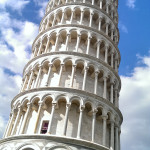 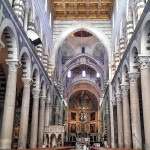 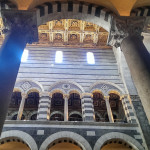 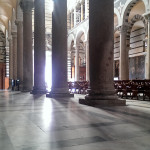 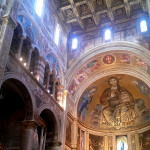 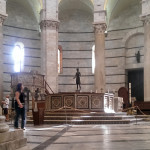