Ask any of my friends and they’ll tell you that walking isn’t my strong point. A variety of steroid-based treatments for various ailments when I was younger has severely affected my joints and causes me significant pain a lot of the time.

But when presented with the opportunity to hike up a volcano in the rainforest smack bang in the middle of the Pacific, well, I can hardly say no. And so it was, my friend and I packed our bags and jumped on a bus from our Waikiki base to he Manoa Falls Trail.

Of course, we did our research first. For the average walker, this is an easy hike, although there are some very steep sections and areas where the track gets very muddy. We are, after all, in the rainforest. 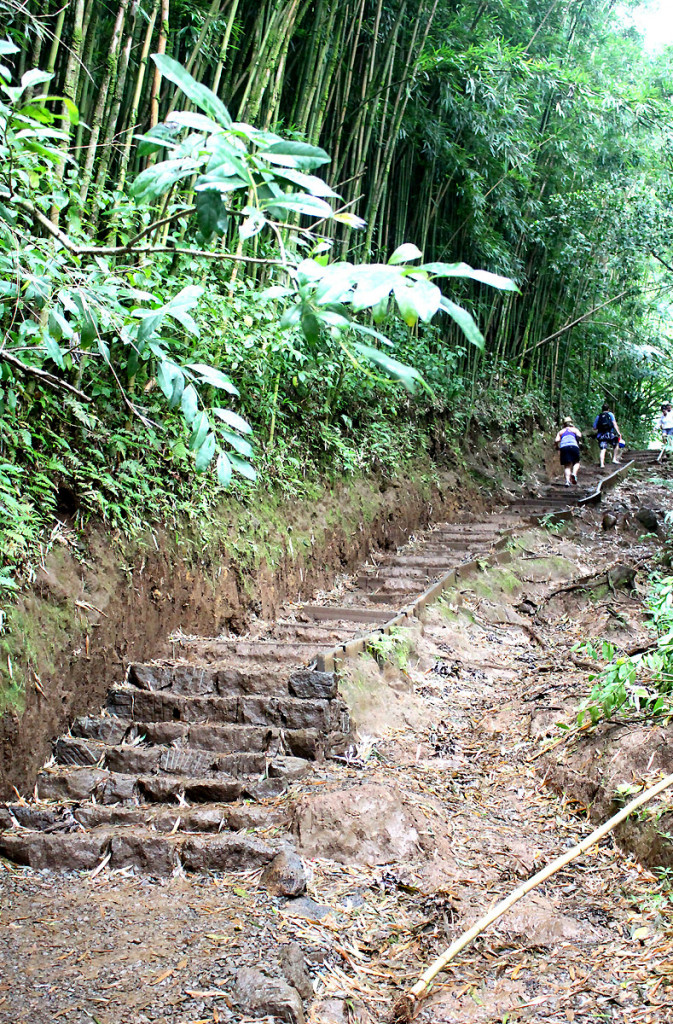 Some of the steeper sections have steps built into the hill which is helpful, but for someone who has trouble with even the most regular of staircases, they were still challenging for me in the mud. Luckily, my friend was there to steady me when needed and I managed to stay on the trail and not fall over once.

As you approach the top, the trail tends to narrow and steepen. It’s quite a popular hike, so you will encounter people coming back down and have to squeeze past occasionally. That’s all part of the fun, but at times, with no indication of how far we were from the top, it did seem like we might be walking forever. 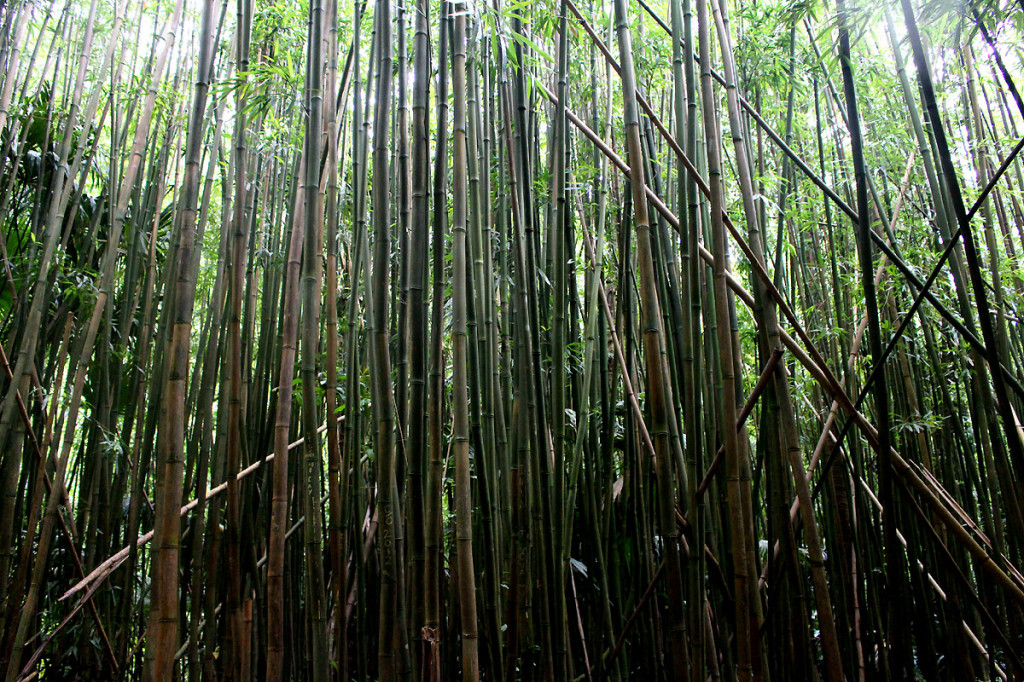 The plant life along the way is spectacular. It’s no wonder this was used as a location for Jurassic Park and Lost. In fact, on the day we were there, staff at the cafe at the base of the trail were expecting Steven Spielberg, who was filming the new Jurassic Park there. Alas, we didn’t get to meet him – or any of his dinosaurs.

Just when you think the trail might never end, you take a final few steps and the track opens out to reveal the beautiful Manoa Falls waterfall, falling 100 feet into the pool below. You can’t swim in the pool (there may be dinosaurs lurking beneath the surface) but there is a place to sit and rest and take in the spectacular view before heading back down. 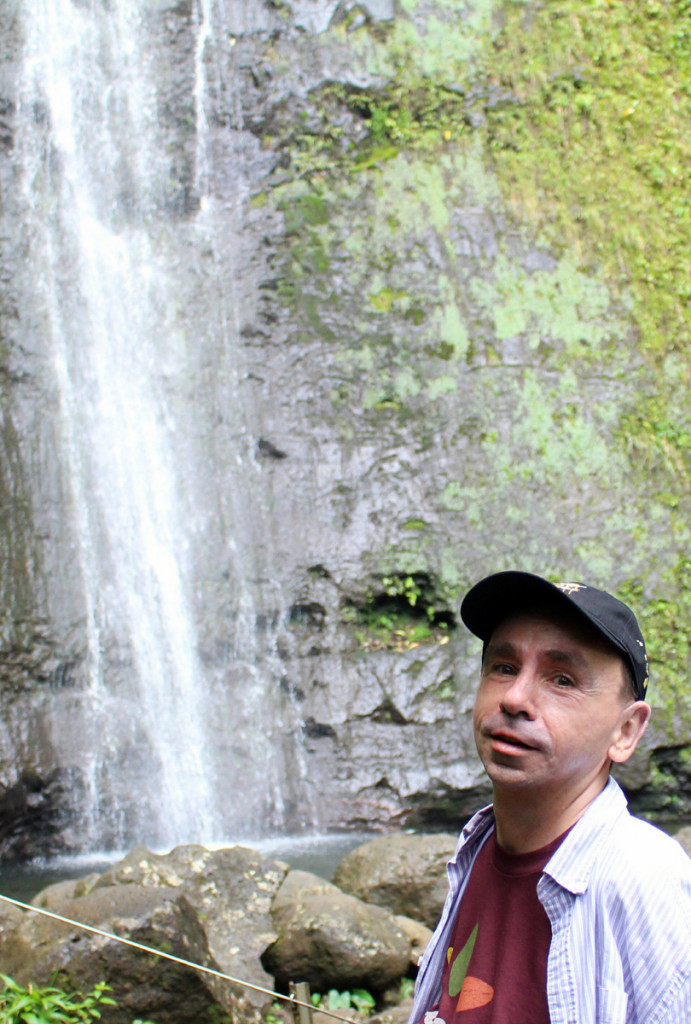 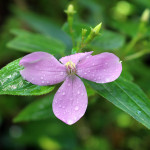 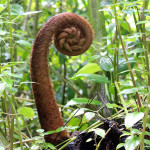 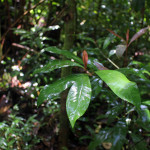 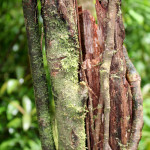 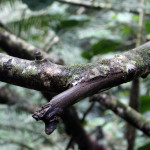 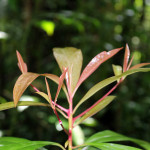 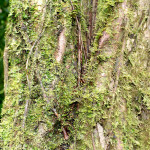 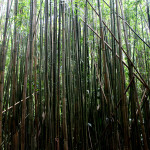 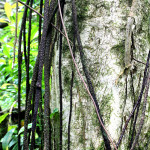 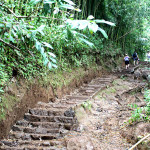 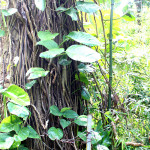 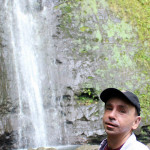 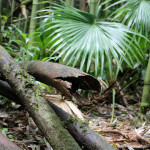 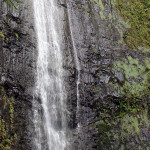 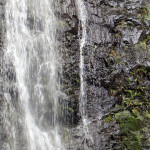 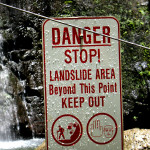